This is a completely custom piece that I've been sitting on for a while, and decided to release it as-is.

This is my own imagining of the interior to a Terran Bunker from StarCraft. There are 2 halves to the bunker - Damaged and Undamaged. Both are in their own collections, so you can turn one half off, duplicate the other, rotate it 180 and boom - one whole uniform bunker.

Mounted machine guns have a very simple rig, so they can be posed as you see fit. The doors to the weapons cabinet have their pivot point set to the hinges, so they can be "opened."

Textures - Either from Textures.com or were ripped from StarCraft 1 and edited by me.

Terran Rifles - Ripped from SC2 and found on p3dm.

Enjoy, and if you make content with it, give me a shout :) 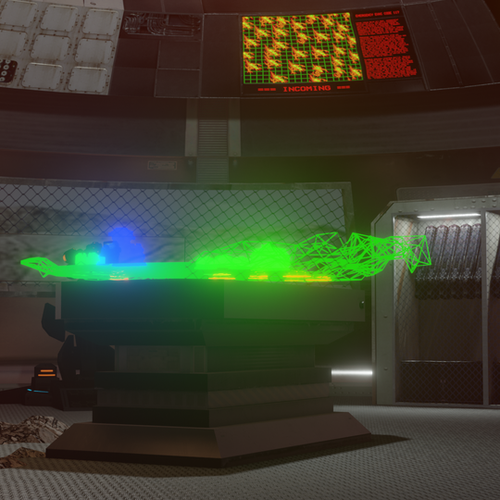